Attorney in Roselle to Help in Legal Matters 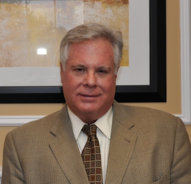 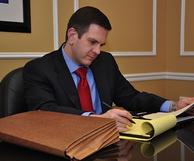 David W. Gullion is a graduate of Wabash College with a B.A. (2002) and earned his law degree from Loyola University Chicago School of Law (2009) where he earned a Certificate in Taxation and was an associate editor of the Loyola University Chicago International Law Review. Prior to joining Bryan E. Mraz & Associates, P.C., Dave was an associate at a boutique law firm in Chicago, focusing on probate administration and business planning. Dave is a member of the Illinois and Chicago Bar Associations and an active participant in the Chicago Bar Association's Wills for Heroes program, providing free estate plans to police officers and other first responders.